What the heck is a TRA? 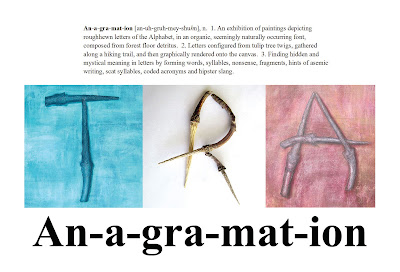 The word "language" in art is subjective. We use words in our language as tools to communicate with each other. But I feel that we use art to communicate with each other on a perceptual (sensorial) basis and as such there really are no words to describe this experience. I am always open to others ideas and analysis especially when it comes to my work.

It helps me to grow and connect to others "words" and I enjoy how they connect to my "perceptions" of reality. Again its a looping process and words seem to get in the way at times because they are invented. But sometimes great wordsmiths concoct just the right words to describe just the right feeling. Both are invented during the impulse that propelled them.
Posted by Joan Marie Giampa, Art.D. at 6:07 AM 1 comment:

An Anagramation of My Name

What an agagram of my name means to me:
I have a great propensity and innerstate of mind or demeanor for love that is spiritual, not sexual in its nature.

r)adj.
1. Of or relating to the field of academic study in which a student specializes.
mien  (m

n)n.
1. Bearing or manner, especially as it reveals an inner state of mind: "She is an artist with an imaginative mien".
2. An appearance or aspect.
3.How one conducts oneself.
a·ga·pe   (ä-gä

)n.
1. Christianity Love as revealed in Jesus, seen as spiritual and selfless and a model for humanity.
2. Love that is spiritual, not sexual, in its nature.
3. Christianity In the early Christian Church, the love feast accompanied by Eucharistic celebration.
Posted by Joan Marie Giampa, Art.D. at 10:35 AM No comments:

Did you know that parliament is an anagram of partial men? Or, Clint Eastwood an anagram of Old West Action? Someone once said, "All the life's wisdom can be found in anagrams. Anagrams never lie." Here is your chance to discover the wisdom of anagrams.
Cool Anagram Generator Tool
http://www.wordsmith.org/anagram/index.html
Auto Anagrams
Pangram
A pangram is a sentence that uses all letters of the alphabet. So if you are thinking about finding anagrams of all letters from A to Z, what you are looking for is a pangram that is 26 letter long. Here are a few:
Anagram in various languages
Spanish:
Anagrama = Amar gana (Love wins)
German:
Anagramm = Am ragman
French:
Anagramme
Italian:
Anagramma
Portuguese:
Anagrama
Anigram
An anigram is anagram which animates to show itself at work. An example of anigram is at the home page of this site which shows how letters of the phrase "Internet Anagram Server" rearrange themselves to make "I, Rearrangement Servant". You can display your own anigrams on your own Web page. See here.
Anugram
An anugram is a true anagram. e.g.
Eleven plus two = Twelve plus one
All anugrams are anagrams but not all anagrams are anugrams.
Posted by Joan Marie Giampa, Art.D. at 9:32 AM 1 comment: 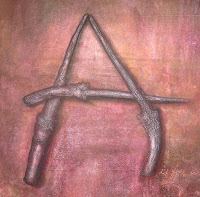 
Red Caboose Gallery is teaming up with The Next Picasso Gallery for a dual gallery opening on June 21st, from 6-8 pm.  featuring new works by Joan Marie Giampa.  The new work is based on an alphabet composed of tulip tree twigs.  The title,  Anagramation, was coined today by David Betz during an intense brainstorming session about the work on a very productive skype session.

Joan Marie Giampa’s latest series, which is the culmination of her long-term exploration of organic found objects and asemic writing. Anagramation is an exhibition of 13 paintings depicting roughhewn letters of the Alphabet, in an organic, seemingly naturally occurring font, composed from forest floor detritus. The letters were initially configured from tulip tree twigs, gathered along local hiking trails, and then graphically rendered onto the canvas. Successive layers of painterly color were built up and then etched into, with the butt of a paint brush, creating exquisite surfaces, which seem more like the result of natural processes, like wind and water erosion, or soil stratification, than the human hand.  Looking at the tulip tree twigs that formed part of her earlier vocabulary, in a fresh light Ms. Giampa realized, “they’re speaking to me and I’m listening. I’ve decided to configure them into letters for this series and… so the new work entails more of the tulip tree twig, but with a language all it's own.”
The paintings themselves can be presented in any number of groupings, with a multiplicity of potential meanings. Hence the exhibition’s title Anagramation.  Anagrams can be traced back to the time of Moses, as "Themuru" or changing, which was used to find the hidden and mystical meaning in names.  Each time you reconfigure the paintings in new combinations they take on fresh meanings, the sum total having far greater implications than the individual parts. Fully formed words, nonsense syllables, intriguing word fragments, hints of asemic writing, scat syllables, coded acronyms, hipster slang, Dada wordplay, are just some of the many possibilities in hanging these works… The exhibition will be rehung and reconfigured weekly to reflect the potentialities inherent in the letters.
Posted by Joan Marie Giampa, Art.D. at 1:01 PM No comments: 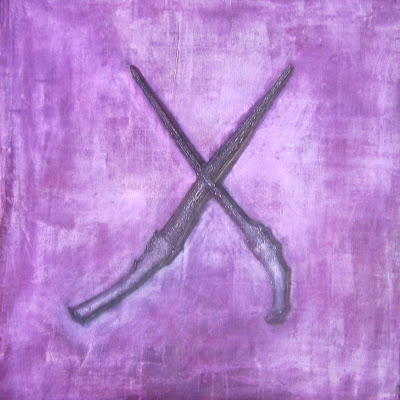 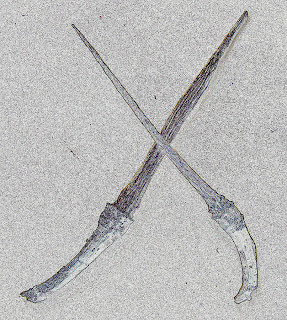 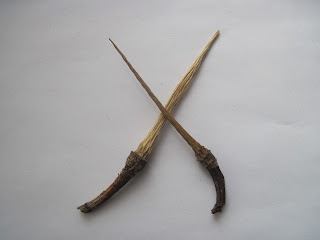 Do we need to create a language to be abstract?  I think not. I believe an artists language evolves as the artist evolves and every stroke, color, and texture extruded speaks a truth that is individual to the artist.  I feel as if every painting is a bridge to the next painting. There is no time to reason when working. The term abstract is abstract to me in the sense that everything is abstract beyond the objective.

Art is subjective and subject to the analytical. It can be felt and experienced during the creative process as well as during the viewing process. I prefer to feel my way through the process and then analyze afterward--like most. It is difficult to analyze ones work.  My teachers told me to leave that part to the people who do that best--curators and writers.

We know that symbols or pictures came before words and words can look like symbols, but our conscious mind likes to direct traffic and categorize the words into pictures and pictures in the words. Its a looping process kind of like Fibonacci's spiral. Language and art is a looping process for this artist. One feeds the other. As a trained visual communicator it was important to decipher the process--deconstruct in order to teach. In other words which came first--the picture or the word. 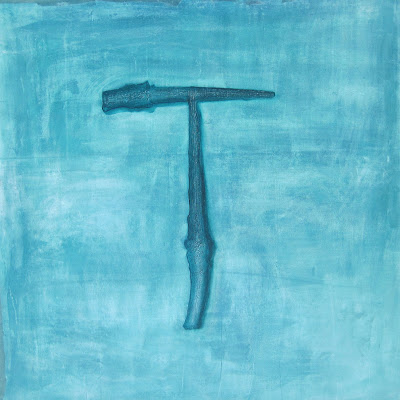 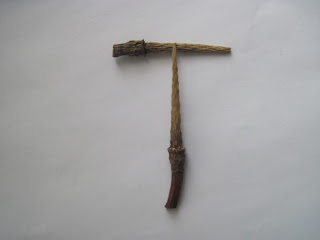 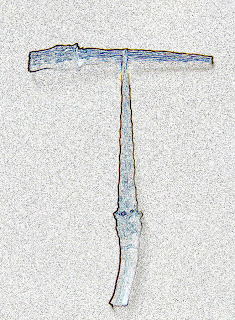 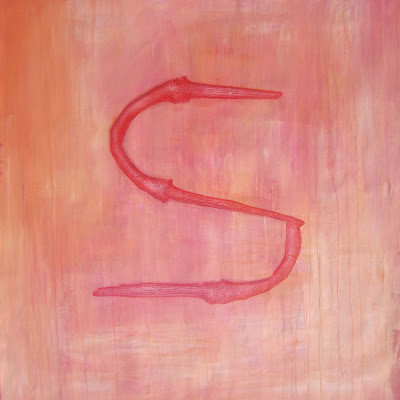 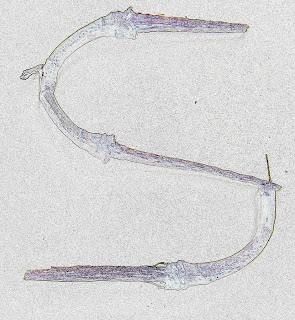 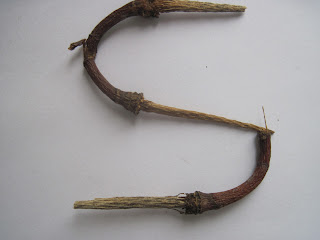 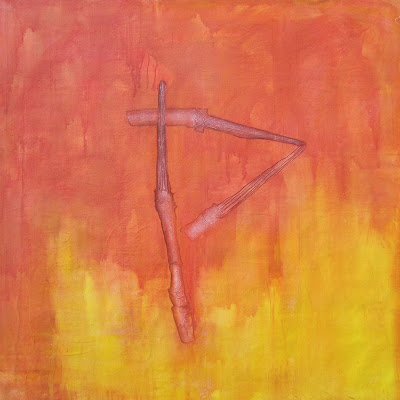 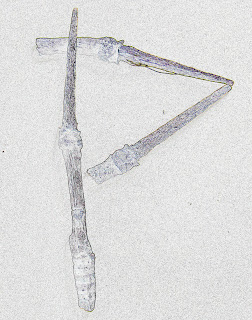 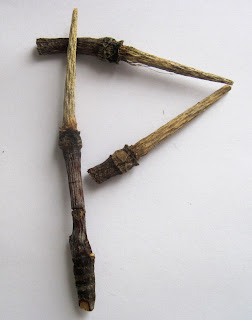 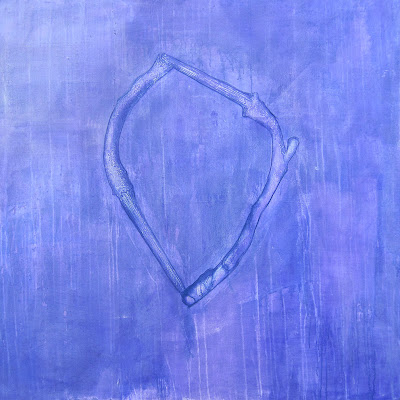 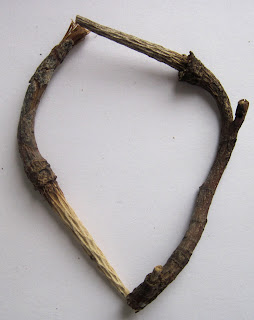 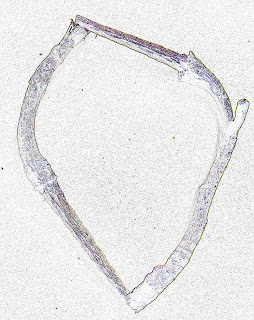 N is for New or Next as in Next Picasso 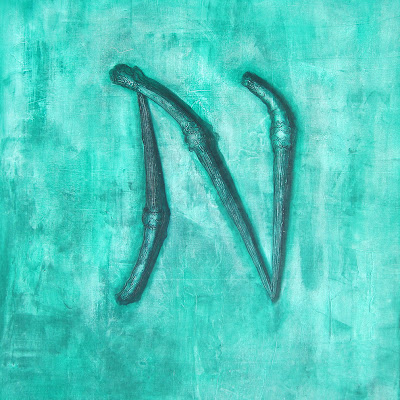 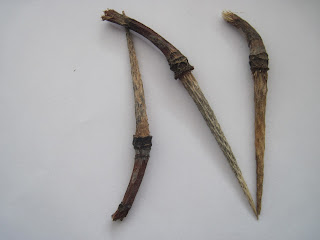 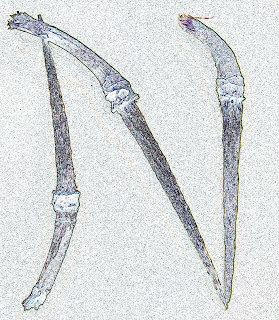 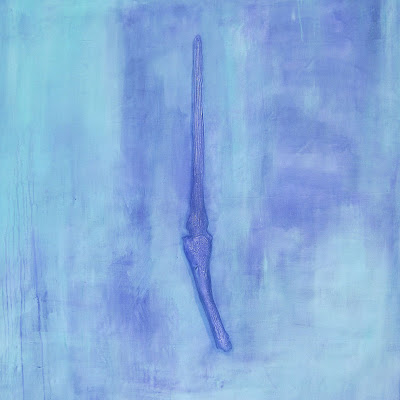 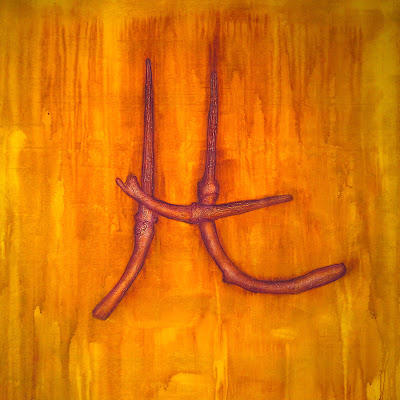